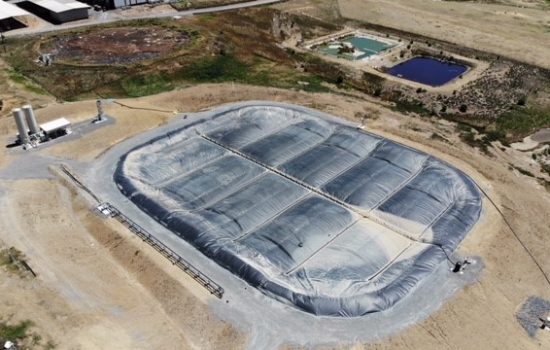 Like all abattoirs, wastewater management is a high priority at KGF. KGF generates millions of litres a day of organic rich wastewater. The wastewater from the plant is filtered through several primary treatment processes (e.g., DAFs and Contra-Sheers) to remove fat and solids, before entering two covered anaerobic lagoons (CALs) where biological digestion occurs. The combined volume of the digestors is more than 68ML.

A byproduct of the anerobic digestion process is Biogas. As the bacteria breakdown the wastewater, Biogas is generated and trapped under the cover. A set of fans draw the biogas through several scrubbers where the Biogas in cleaned. From here the Biogas is made available for the generation of electricity.

KGF is passionate about reducing its reliance on non-renewable resources. As a large user of electricity, KGF has invested millions of dollars in cogeneration.

Running in sequence with the CALs, the clean Biogas is used as fuel to run several cogeneration units. These gas engines convert the Biogas into electricity for running the plant, and hot water for use within the plant.

This Bioenergy Cogeneration Project is well underway. The results of the project will be 3-fold; to reduce electricity drawn from the grid; to reduce the steam load on the boiler, thus reduce coal; and to reduce operating costs. Ultimately lessening KGF’s impact on the environment.

“With the facility using electricity equivalent to 5,000 typical households per year, being able to offset 80% of grid electricity, and 100% of our hot water generation with a renewable resource is a great accomplishment…”

Under full load, the generators will also allow the facility to operate during periods of grid failure (blackouts & brownouts) without compromising operations in most of the production areas. 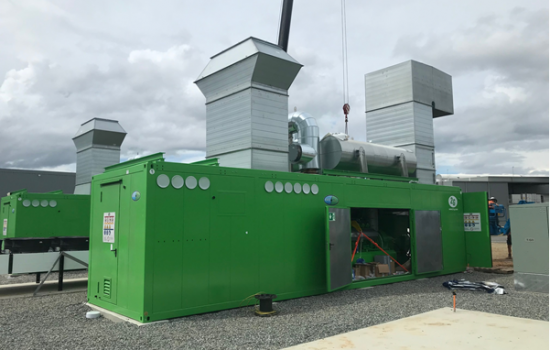 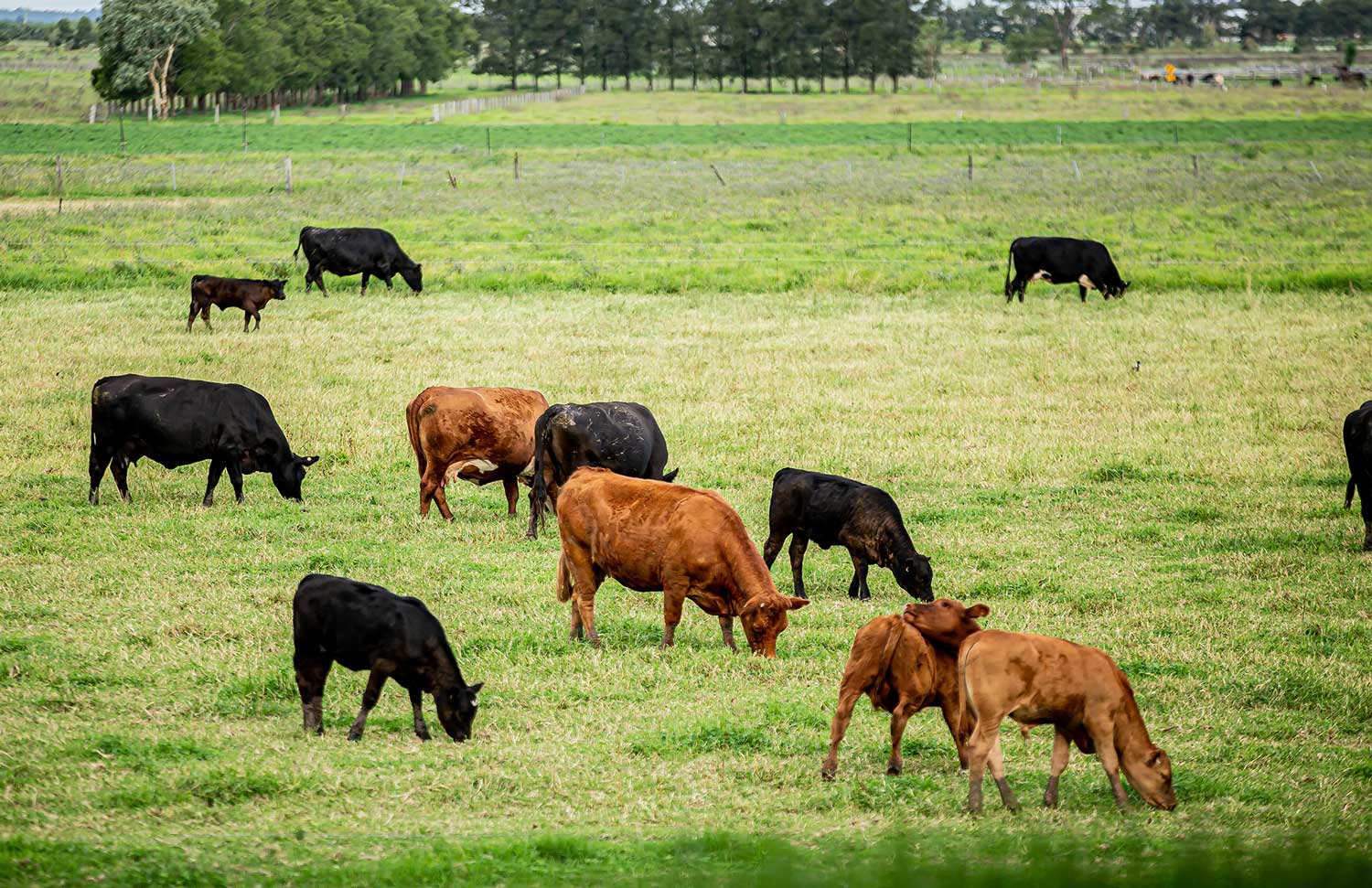 The role soil and land management play within the circular economy can not be understated. KGF are highly dependent on the functioning of soils and land to produce feedstock and other biomass; and for the storage, filtration and transformation of many substances including water, carbon, nitrogen and phosphorus.

Our processing facility undertakes irrigation and cropping operations using its treated wastewater to grow and harvest hay. The wastewater is treated using an array of the latest and innovative primary, secondary and tertiary methods to ensure the treated effluent is optimum for irrigation.

Cropping operations currently produce more than 11 tonnes/hectare (DM) of hay per year from 260 hectares of farmland.

Irrigation and cropping activities are carried without the use of fertilizers or pesticides.

KGF is targeting zero waste to landfill by 2022. Zero waste is a set of principles focused on waste prevention that encourages the redesign of resource life cycles so that all products are reused. KGF is currently partnering with a major waste contractor to optimize our use of natural resources by reducing wastage and value-adding our waste streams. The creation of new resources through reuse and recycling is a key component of our path towards achieving zero waste to landfill target.

In addition to Zero Waste to Landfill 2022, KGF’s waste minimization strategy focuses on the three Rs of waste minimisaiton: reduce, reuse, and recycle. Looking at all resources used and focusing on reduction is the precursor of any waste management program. Our reduction strategy covers water, electricity, fuels, consumables, packaging, and raw materials. 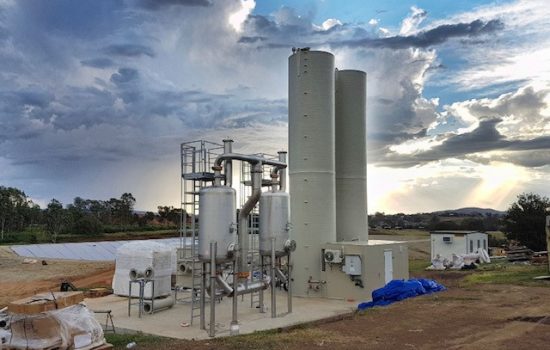 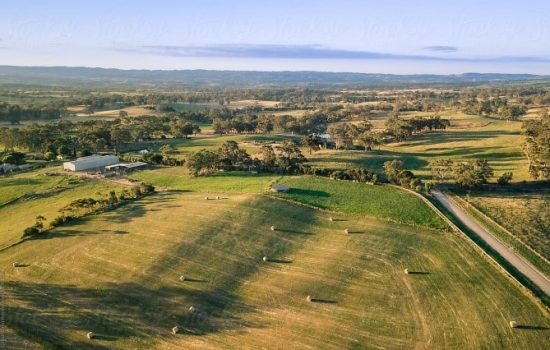 Like any processing facility, water is an essential component for food safety and production. As the business grows, it is easy for water (among other resources) to get out of control. KGF have invested considerably in a water management program. This program consists of extensive monitoring, project team appointment, setting of clear achievable targets, and regular review and reporting. There is also an emphasis on alternative water supplies like bores, dams, and recycled water.